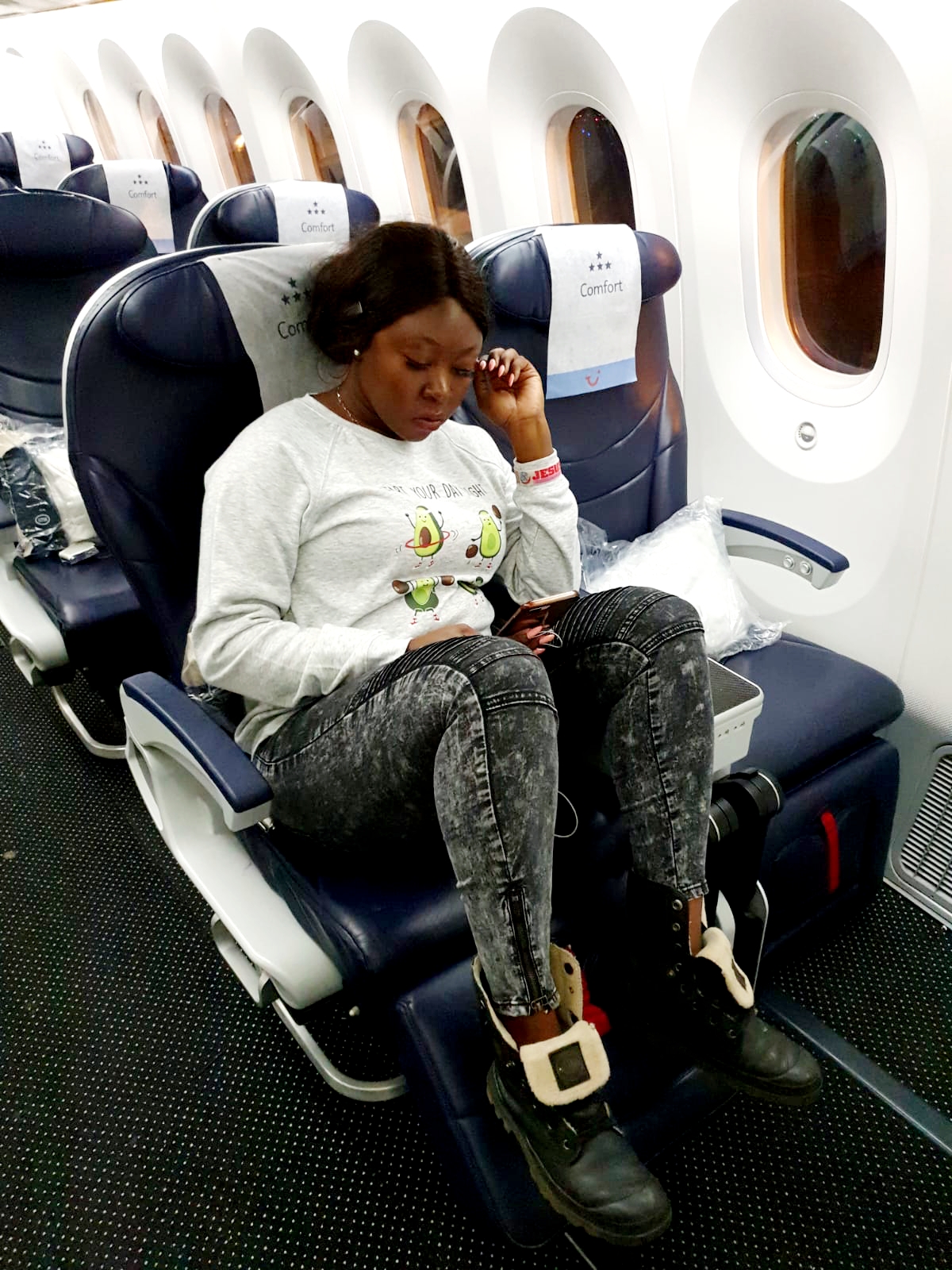 3 THINGS YOU MUST CONQUER IN LIFE IF YOU WANT TO BE GREAT.

Pastor Chris Oyakhilome mathematically predicts the rapture.
SURPASSING THE LIMIT SET BY YOU!
POLITICS AND RELIGION 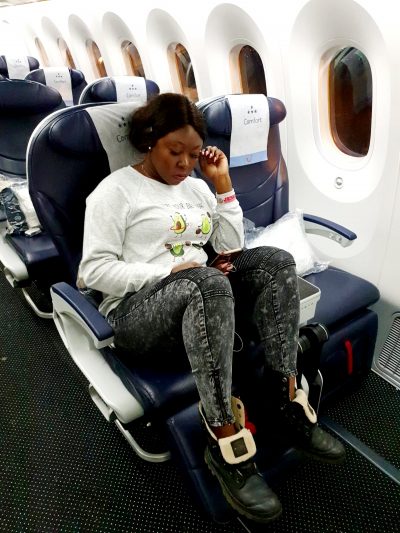 THE FEAR THAT COMES WITH IGNORANCE
You will never be confident until you are competent. Incompetent brings fear. You are always afraid when you do not know, and the antidote to that is not prayer and fasting, it’s knowledge. Get knowledge and get understanding today in Jesus Name Amen.

THE FEAR OF THE OPINIONS OF OTHERS ABOUT YOU.
See! Not matter how nice you try to become, men will have their interpretations about you. The must important thing is what God is saying about you. You must know this and keep it in mind otherwise one day someone will look at your child and say can you imagine he is a man of God, how can a child be wearing red socks, and you will go back and cry and say I thought I like red socks.
This are all kinds of challenges, but you must learn to ignore.
Sometimes people are afraid of what people will say because they think it’s their right comments that brought them the honour and so they are afraid that if they begin to talk negatively, the honour will go away.

The bible said no man taketh this honour to himself, it is God that takes a nobody from the pit and placed him in the palace.
This pride of a thing is very dangerous because if you fall, whatever brought you up is what will sustain you. Pride is a dangerous thing because when you become boastful and arrogant, you will be under pressure. That is way many people surround themselves with psycho fans who cannot tell them the truth because they have to maintain an atmosphere that makes them feel like the honour is still there. And the moment someone says there is need for change, the honour becomes a threat to them and they will begin to respond.

Honour comes from the Lord. 1 Samuel 2:6……The Lord killeth, and maketh alive: he bringeth down to the grave, and bringeth up.
That is why there are people that fast and pray more that some people. Some knows the bible from the beginning to the end but still they are not in a position that some people are today.
Paul said in 1 Corinthians 15:9‭-‬10……For I am the least of the apostles, that am not meet to be called an apostle, because I persecuted the church of God. But by the grace of God I am what I am: and his grace which was bestowed upon me was not in vain; but I laboured more abundantly than they all: yet not I, but the grace of God which was with me.‬
So realise that, anytime you see honour in your life, it came by grace and it will be sustained by grace.
When you know all these things, you will have an open heart to receive criticism from people without being angry.
Many Christians are afraid whenever people begin to say there is an area of their lives that needs adjustment, they get afraid because they want to surround themselves with sick fans and liars. The moment you become prosperous in life or in ministry, the people who where there when you were nothing listen to them when you rise because they have nothing to gain. Those who were not there when you were a nobody will only tell you what you want to hear.

The unconventional guide to cultural solutions 0

HOW TO GENERATE WEALTH WITH YOUR GOD-GIVEN GIFTS AND TALENTS! 53

The oddest place you will find fashion shows 0

SOMETIMES, IT IS BETTER TO BE QUIET 0

terrancewilmer: I think the admin of this site is truly working hard for his web page, as here every data is quality based stuff.

terrancewilmer: Hi! I just wanted to ask if you ever have any trouble with hackers? My last blog (wordpress) was hacked and I ended up losing several weeks of hard work due to no back up. Do you have any solutions to prevent hackers?

erotik: Very good article! We will be linking to this great content on our website. Keep up the good writing. Margit Ellerey Ern Dulce Pren Desta

erotik: I blog quite often and I really appreciate your information. Your article has really peaked my interest. I will take a note of your blog and keep checking for new information about once a week. I subscribed to your RSS feed as well. Conny Parry Uriia

Mallory: This is a good tip particularly to those new to the blogosphere. Short but very precise information… Many thanks for sharing this one. A must read post!

WHY E-COMMERCE IS A FAST GROWING SHOPPING TREND 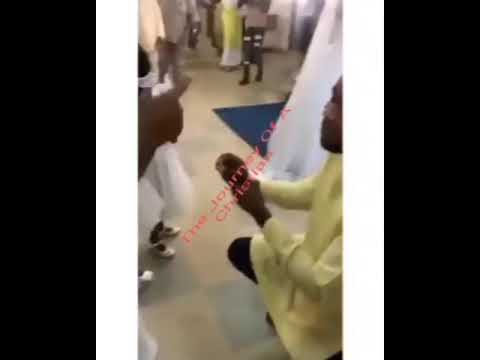 Parents and the pandemic

Parents and the pandemic 0

YOUR GIFT IS NOT FOR SALE! One of the reasons why the gospel is not properly preached today, is because many of Us are placing price tags on th ...
Read More
Videos

If it is possible to have a limit calculator for human being just as we have in trading stock which will have the capacity ...
Read More
© 2018 The Journey of a Christian. Powered by Flixyconnect
You cannot copy content of this page