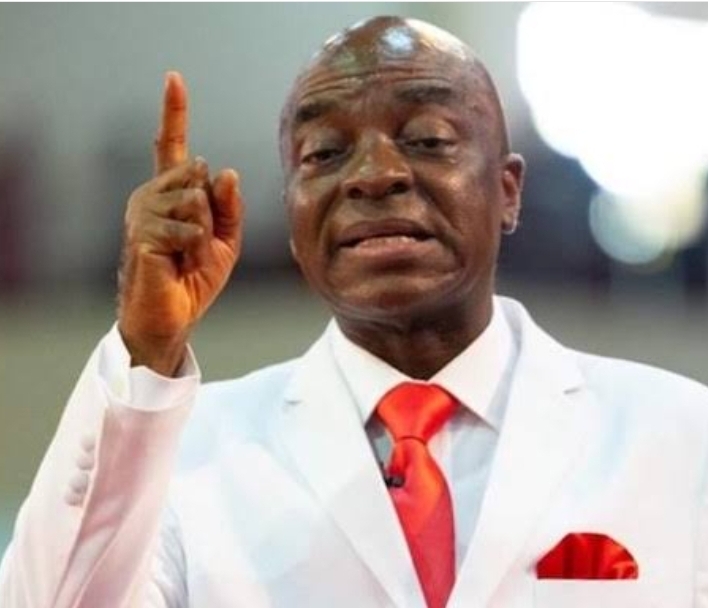 BISHOP DAVID OYEDOPO IS NOT BOTHERED BY ISSUES IN NIGERIA

In a sermon of the just concluded Shiloh 2021 organized by the living faith church worldwide a.k.a Winners Chapel, Bishop David Oyedepo foun 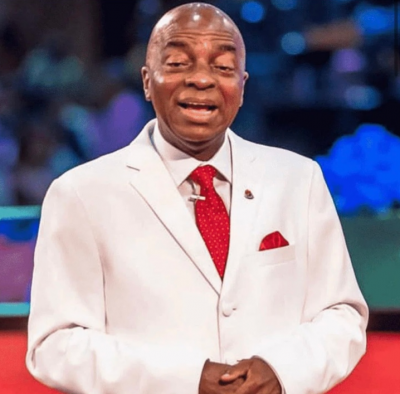 In a sermon of the just concluded Shiloh 2021 organized by the living faith church worldwide a.k.a Winners Chapel, Bishop David Oyedepo founder and General overseer of the church spoke about how his mind was at rest and unaffected by the prevalent hardship and ills of the current government. He further said that he warned them not to vote for Buhari from the beginning because he was aware that the Buhari administration will not do any good.

According to him, “…Sir, I have never suffered one sleepless night in the issues of this nation but what God tells me to say I say it clearly, unashamedly, and unperturbed. I am at rest at all times”.

During the annual programme titled “More than Conquerors” the man of God emphasized his distaste towards the Buhari administration, claiming that it is the “worst-worse” that has happened to the country due to many killings of innocent lives either by Fulani herdsmen, bandits, or book-haram insurgents and the intense suffering it has brought through a daily hike in prices of commodities and the continuous retrogression of the Nigerian currency.

The General overseer said this while explaining the importance of having faith in God and letting him take control of every situation in the midst of the storm. This storm might be the Nigerian government.

Bishop David Oyedepo, one of the richest Men Of God in Africa. He is also known for his bluntness and courage when it comes to airing his opinions regardless of how controversial they might be. As a result of that, the General Overseer has in recent times been making headlines for his opinions on the leadership of the country and is especially renowned for his dislike of the Buhari administration. This is not the first time he is tongue lashing the government during his programmes.

A similar experience occurred in Shiloh 2019 where he made news for terming the hate-speech bill passed by the government a “crazy Idea”. In statements that followed, he expressed dissatisfaction over the bill and explained that “you say something truthful about them and they call it hate speech? You can’t silence a man of God because he is called by God”

Despite these facts, the Clergyman has maintained that he is unperturbed by the insecurity and economic challenges gracing the face of the country. The Bishop was known to have passionately discouraged people from voting for Buhari back in 2015 and instead supported Former President Goodluck Jonathan.

His support for Jonathan was so much that people began insinuating that the pastor was paid by the government to aid their chances of winning the election. It is therefore not a surprise that Bishop Oyedepo never misses any chance to critic the present administration, owning to the fact that it has indeed disappointed many citizens of the country. A lot of what the Bishop says about the Buhari administration are true and only an echo of what many Nigerians have been saying in time past.

How to be unpopular in the cheap cloth world 1

EXPLORING THE CREATION OF GOD! 0

ALL QUARRELS ARE NOT TO BE SETTLED 0