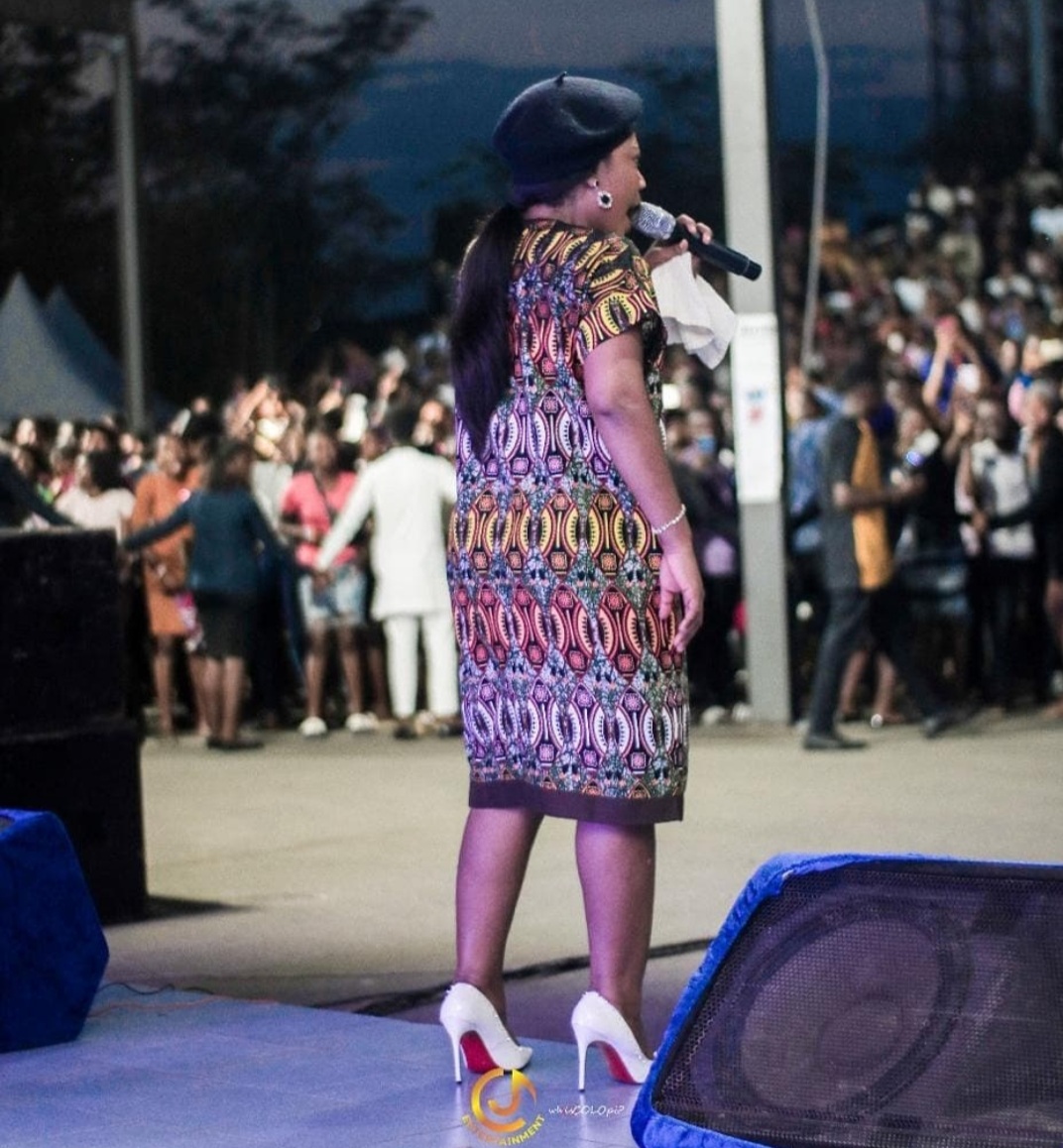 Veteran Gospel artist, Chioma Jesus is currently on a campus tour across different universities in Nigeria. She made the information known in a social

Veteran Gospel artist, Chioma Jesus is currently on a campus tour across different universities in Nigeria. She made the information known in a social media post on the 28th of May that she will be visiting 15 higher institutions in general. This includes 8 universities and 7 polytechnics in the country.

The Gospel music minister announced on 18th of June that she and other gospel ministers like Nathaniel Bassey, Mercy Chinwo, Moses Bliss, Enenta, and MR. and Mrs. M. Revelation will be present at UNIPORT to kick start the campus tour from 5th to 6th of July. 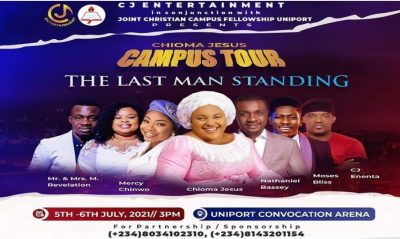 The ministers were widely received by students and staff of the school for the 2 day event which took place around 3pm at the Uniport convocation arena. The concert which was titled “The last man standing” was organized by CJ entertainment in conjunction with Joint Christian Campus Fellowship UNIPORT. It was a powerful spiritual experience for many people who were clearly intoxicated by the blend of different spiritual soul lifting music. 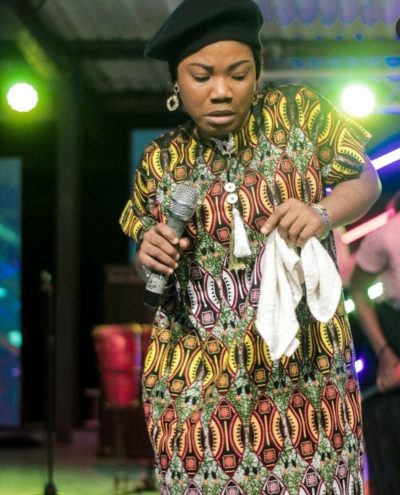 There were different highlights during the concert, one of which was when Mercy and Chioma ministered and gave a rendition of “satisfied” album by Mercy Chinwo titled “Onememma.”  It was such a spirit stirring experience as the audience sang along to the inspiring lyrics of the song word for word. After that, the atmosphere became bubblier as Mercy sang “Chinedum” which the excited crowd sang and danced to.

Nathaniel Bassey’s ministration was perhaps another intense session of worship and praise where he not only led the crowd in an energetic ministration of different songs like “casting crowns”, “Yeshua Hamashiach” but also made an altar call for the salvation of souls during which many csme forward and surrendered their life to Jesus while weeping and kneeling on the floor or standing. 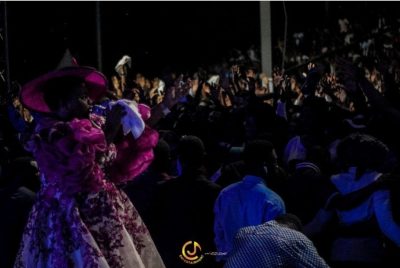 The concert did not end without Mr and Mrs M. Revelation ministering in different impelling songs like Eze Mmuo. The couple led the congregation as they knelt down to worship God. It was a power packed event that had students and staff of the school yearning for more. Some of them took to their social media handles to narrate how blessed and pumped spiritually they were by the concert. Unfortunately, Moses Bliss and Enenta who were also meant to minister at the concert were not present at the first UNIPORT campus tour due to unforeseen circumstances. However, the campus tour which is still to hold in fourteen higher institutions will continue to be exhilarating, as it will involve other anointed gospel ministers from across the nation.

HOW TO GENERATE WEALTH WITH YOUR GOD-GIVEN GIFTS AND TALENTS! 59