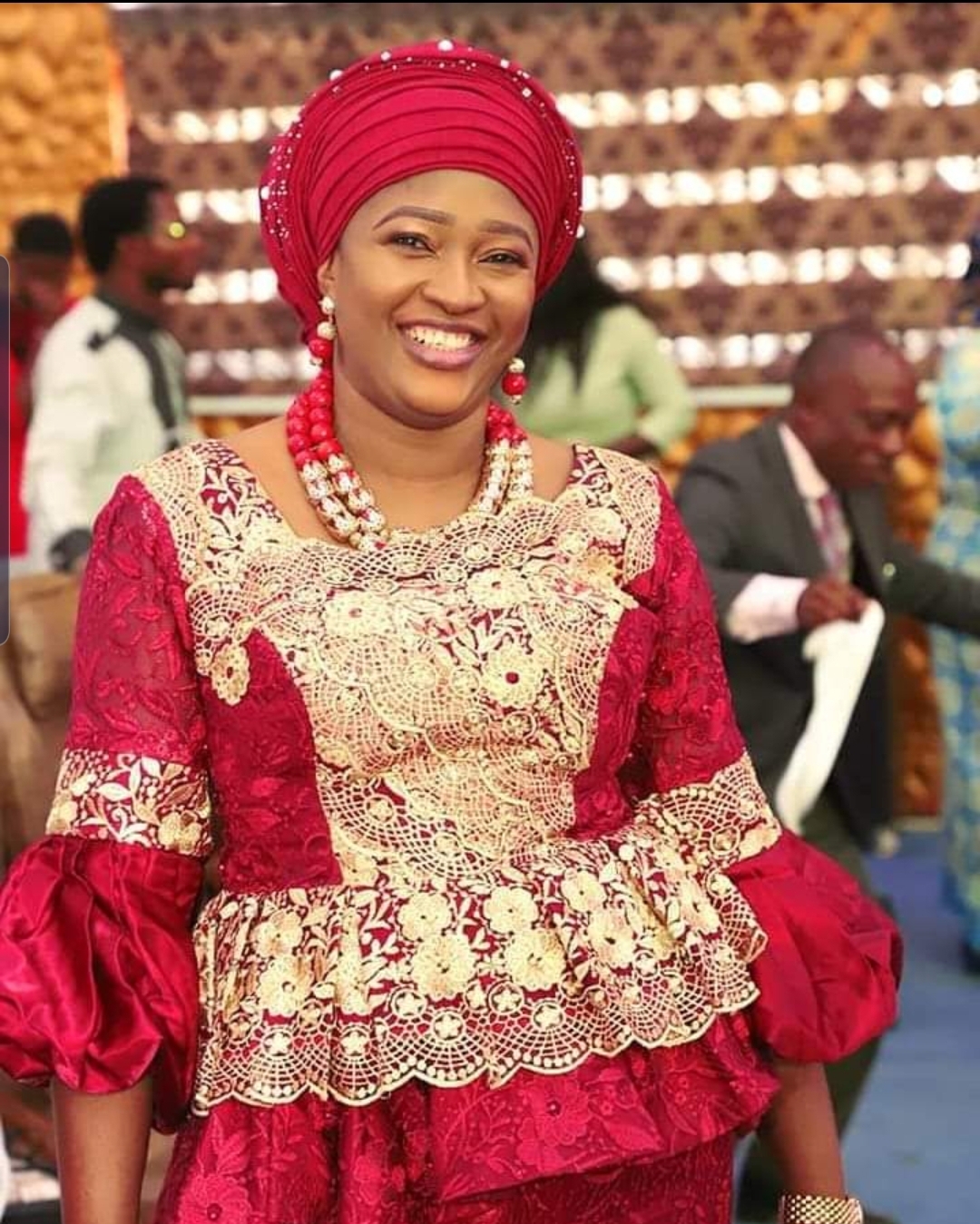 HOW A CHRISTIAN SHOULD DRESS!

Due to the decay in moral values, many people, especially the millennials are confused as to how a Christian should dress. Dressing

Due to the decay in moral values, many people, especially the millennials are confused as to how a Christian should dress. Dressing has become an issue that calls for concern and examination, especially if the church must be what it ought to be. We must understand that we are known and addressed by the way we dress. If we dress with a military uniform, we might be mistaken to be in the military, and the same thing, if we dress in a worldly way, it can also be interpreted as being in the world. Dressing is very important and cannot be neglected. It is part of one’s faith and belief.

In this article, we will examine what the Bible has to say about dressing, what the world and society have to say, and the proper perception of Christian dressing.

When we come to the Bible, the first time clothing or dressing was mentioned is in Genesis 3:7 “And the eyes of them both were opened, and they knew that they were naked; and they sewed fig leaves together, and made themselves aprons”. Adam and Eve on discovering that they were naked made an attempt to cover their nakedness. They knew that it was morally wrong for someone to leave his or her body exposed or uncovered. But their attempt was not enough. In Genesis 3:21 the Bible said, “Unto Adam also and to his wife did the LORD God make coats of skins, and clothed them.” God saw their attempt to clothe themselves, but it was insufficient, so he had to intervene and made a better clothing for them. This shows that God is interested in how we dress. Most people say that God doesn’t care about how we dress, he is only after the heart, but it is wrong. He should interest in the dressing of Adam and Eve, and since he doesn’t change, he is still interested on how we dress.

The society in which we live is full of diverse opinions as regarding dressing. The most acceptable and common opinion is “if you have it, you flaunt it”. This can mean, if you have the money to wear anything, go ahead and wear it. It also means, if your body is attractive, you can show it off by wearing revealing clothes.

The dressing of the world and the society is summarized in 1 John 2:16 “For all that is in the world, the lust of the flesh, and the lust of the eyes, and the pride of life, is not of the Father, but is of the world.” People dress the way they dress because they want to show off their bodies, they want to show that they can afford it, and due to pride and haughtiness of man’s heart. This kind of dressing, John said, is not of the Father.

The Proper Perception of Christian Dressing:

How then is a Christian supposed to dress? The answer can be seen in Romans 12:1,2 “I beseech you therefore, brethren, by the mercies of God, that ye present your bodies a living sacrifice, holy, acceptable unto God, which is your reasonable service. And be not conformed to this world: but be ye transformed by the renewing of your mind, that ye may prove what is that good, and acceptable, and perfect, will of God.” The bible enjoins believers to present their bodies to God as a living sacrifice. As a sacrifice, we cannot decide to do anything we want with our body, we cannot wear anything we want, neither can we dictate how our bodies can be. It is a sacrifice that only God can make a decision as regards to it. Not just that, we are not to be conformed to the fashion or trend that is obtained in the world. This means that our mode of dressing should not be influenced or patterned after the lifestyle of the superstars. Our dressing should reflect Godliness.

Remember what the Bible said in 2 Corinthians 6:17, 18 “Wherefore come out from among them, and be ye separate, saith the Lord, and touch not the unclean thing; and I will receive you, And will be a Father unto you, and ye shall be my sons and daughters, saith the Lord Almighty. God expects us to be different because we are ROYALTY.

THINK BEFORE YOU ACT! 0

FAITH IS NOT ENOUGH…LOVE GOD WITH YOUR LIFE. 0