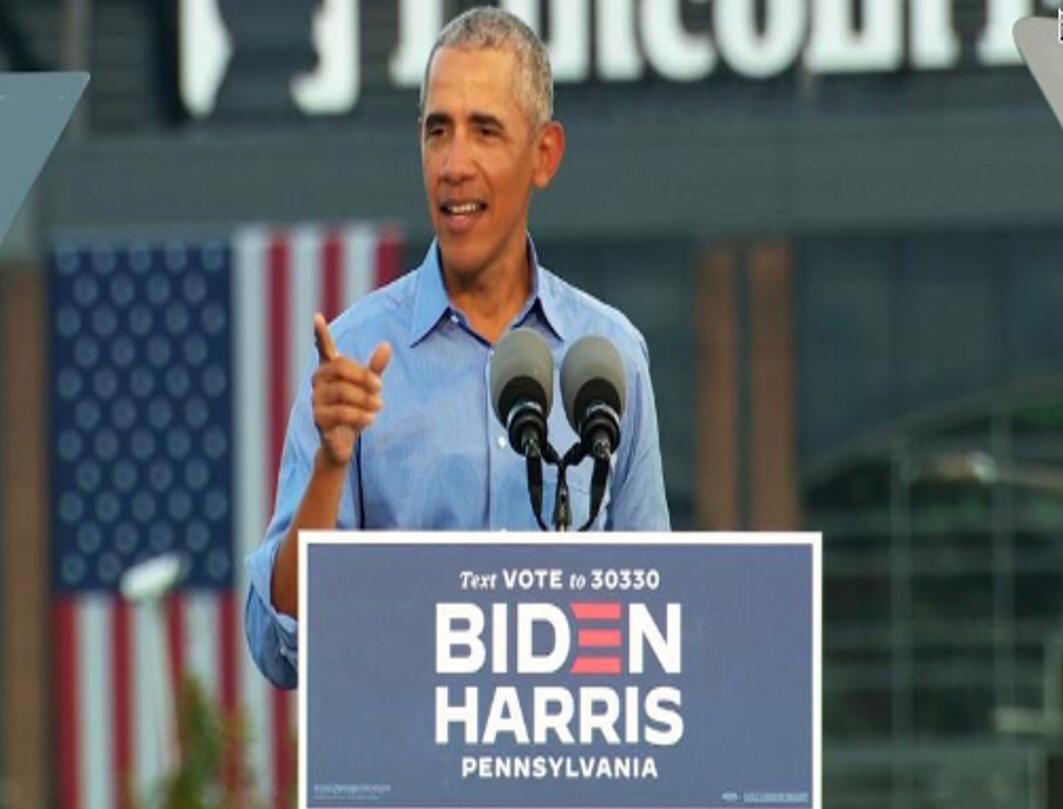 Barack Obama, the Former President of America delivered an incredible account of President Trump’s four years in office while campaigning for Joe 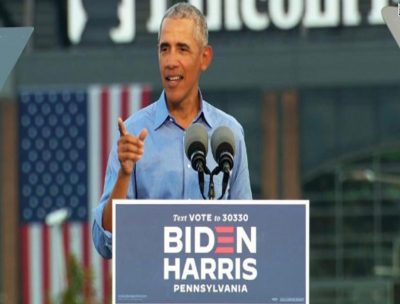 Barack Obama, the Former President of America delivered an incredible account of President Trump’s four years in office while campaigning for Joe Biden at a drive-in rally in Philadelphia, on the 21st of October.
His speech which addressed the inadequacies of Trump’s tenure made it his most direct attack on the President. He had been keeping a low public profile and hasn’t been everywhere on the stump this year ever since he gave his Democratic national convention speech in August.
He started by referring to the previous speech he gave for the Democratic national convention at Philadelphia where he said, “I never thought that Donald Trump will embrace my visions or continue my policies, but I did hope for the sake of the country that he might show some interest in taking the job seriously, but it hasn’t happened.”
According to him, the president has not shown any interest in the welfare of the people except that of himself and his friends. He has also turned the presidency into a reality show, “and by the way even his TV ratings are down so you know that upsets him.” Obama said, as his audience honked while some applauded to show their approval.

Trump who had continually attacked his predecessor will certainly be offended by Obama’s remarks. He showed his disapproval about the ineffectiveness of Trump’s four years in office but was professional enough to add good humour to the speech. Obama pointed out the current state of the country as a major evidence that America isn’t better off than it was four years ago. He stated that “The only people who are truly better off than they were four years ago are the billionaires who got his tax cuts.”
Obama also brought up New York Times allegations that Trump maintained a secret Chinese Bank account, which he said is the reason Trump continues to do business with China. He asked his listeners rhetorically, “how is that possible? Can you imagine if I had a secret Chinese bank account when I was running for reelection? You think Fox News might have been a little concerned about that? They would have called me ‘Beijing Barry.’” Obama added that according to the reports, the president paid just $750 in personal income taxes in 2016 and 2017, stating that he thinks he paid more than $750 in federal income taxes when he was a 15-year-old scooping ice cream at Baskin-Robbins.

Furthermore, he condemned Trump’s covid-19 response and how he couldn’t extend a relief to the millions of families that were not able to pay their rent or feed properly because of the pandemic. Showing his disbelief at the way the pandemic was being handled he said, “We literally left this White House a pandemic playbook that would have shown them how to respond before the virus reached our shores, they probably used it to prop up a wobbly table somewhere. We don’t know where that playbook went.”
The Former President emphasized that the United States identified its first case on the same day as South Korea whose per capita death toll is 1.3 percent of America’s. “They’ve got a government that is actually paying attention,” he added. He stated that Trump couldn’t even take care of himself so no one should expect him to “suddenly protect all of us” during the pandemic

Obama sounded bewildered by the nonchalant behavior from a President of the United States. He condemned his successor’s response when asked what he could have done differently in the way he handled the pandemic. He exclaimed: “Really? Not much? Nothing you can think of that could have helped some people keep their loved ones alive?”
He further urged them to vote for his friend Joe and running mate, California Sen. Kamala Harris. He stated, “Joe is not going to screw up testing. He’s not going to call scientists idiots. He’s not going to hold a super spreader event at the White House.”
He explained that “Joe Biden plans to create 10 million good clean energy jobs as part of a historic 2 trillion dollar investment to fight climate change, to secure environmental justice which he will pay for by rolling back the tax cut for billionaires.” He confidently assured them that Joe Biden and Kamala Harris will protect their health care and expand Medicare, as well as make insurance more available for everybody

On Trump’s entitlement towards America’s economy, Obama said “Donald Trump likes to claim he built this economy, but America created 1.5 million more jobs in the last three years of the Obama-Biden administration than in the first three years of the Trump-Pence administration. How you figure that?” He added that although, Trump messed it up just like everything else he inherited.
He didn’t fail to mention the Obamacare which Republicans have repeatedly undermined and still haven’t got a replacement for. “They keep on promising, We’re going to have a great replacement, they said it’s coming; It’s been coming in two weeks for the last 10 years. Where is it? Where is this great plan to replace Obamacare? They’ve had 10 years to do it. There is no plan!”
Obama continued speaking on how the Trump administration has only decided to make unrealistic promises that they couldn’t keep and even gone as far as making things worse by driving up costs and driving up the number of uninsured.

He didn’t forget to emphasize the importance of good behavior from a president. About Trump’s recent character, he pointed out “That is not normal presidential behavior.” Obama noted that bad behavior matters and these inappropriate character that Trump keeps showing is only going to embolden cruelity and racism in people. The former president argued that these kinds of attitude will not be acceptable from a high school principal, a coach or coworker, yet people continuously defend Trump and say that’s just the way he is.

The former President closed his speech by imploring the people of Philadelphia to vote during the election so as to effect change and erase any form of doubt. “There were a whole lot of poles last time, didn’t work out because a whole lot of folks stayed at home and got lazy, got complacent, not this time, not in this election.” He maintained.

What experts are saying about road trip games 0

The Rise and Rise of Cryptocurrencies 0 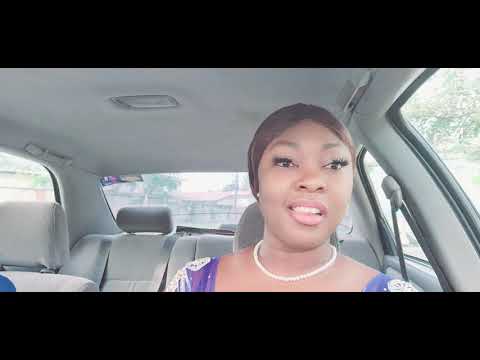