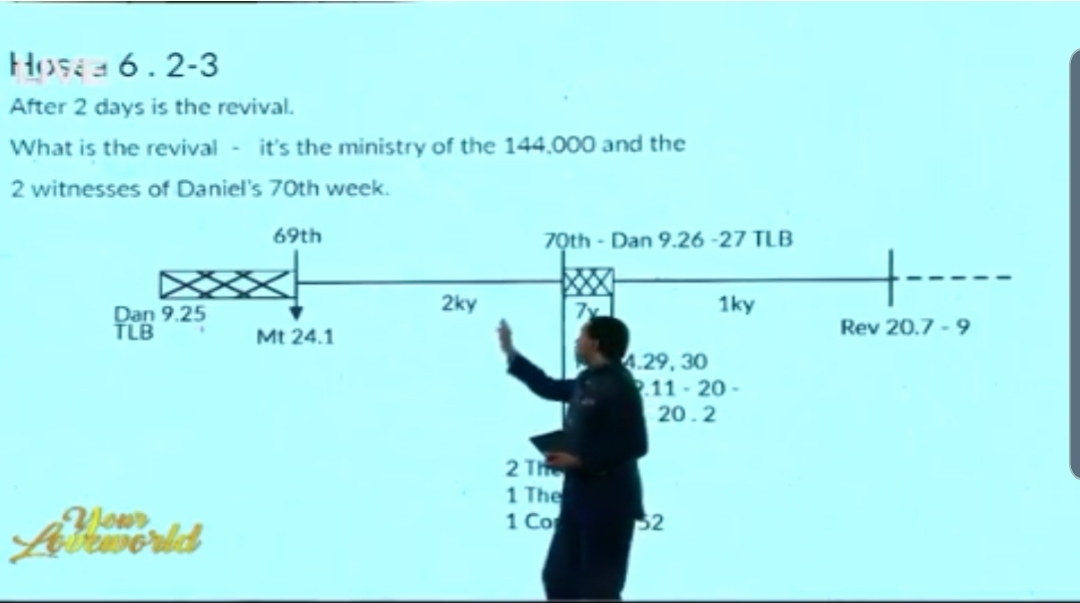 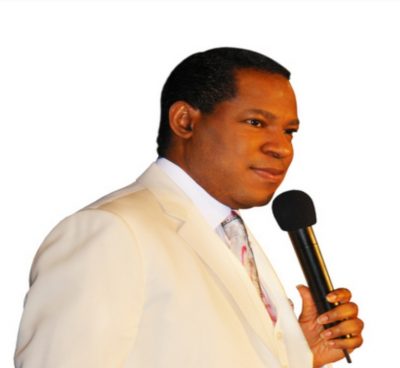 Pastor Chris Oyakhilome, the President of Loveworld ministries, popularly known as Christ Embassy has predicted when the rapture will happen.

The Pastor said that the rapture could take place within three to ten years, in an online ministration which was published on the 11th of September, 2020.
The man of God urged everyone to give their lives to Christ, embrace their salvation, and be prepared because “we were in the last hours” and the rapture will happen soon. During the sermon, he used a chart showing scriptures from the bible to explain the range of time Jesus walked out of the temple as 30AD. 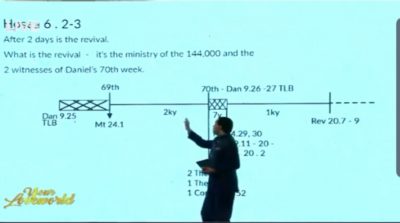 Pastor Chris explained that “if we are just taking an average of when he walked out of the temple, and we come to 30AD, 2000 from there will come to 2030, from 2020 to 2030 is 10 years.”
He added that 10 years cannot exceed the time the man of sin will be revealed. The Pastor confidently made it known in his explanation that the rapture could happen anytime within three to six years, but it will not exceed 10 years.
Cue in:
Cue out:
His statements were an addition to previous teachings in the online ministration. He had earlier told his members that the rapture had a time frame of happening in 2000 years. He also said that there were more evidences from Christ’s teachings and the red prophecies to account for this and that the time before the rapture will take place was not enough for everyone to do all they wanted to do.
The religious leader was known for a controversial statement he made recently about the coronavirus. According to him Covid-19 was created by scientists in order to make the 5G network more popular, and it’s vaccine which will be mandatorily inserted into the body of every human will be used to introduce a “new world order”.
He did not hestitate to draw the attention of his members to the correlation of the predicted date of the rapture and the release date of the vaccine. He said, “2030 is the goal by GAVI and MIT”
Cue in:
Cue out:
He emphasized that even Satan was trying to understand the scriptures and was pushing his guise, hence the vaccine will be released in 2030 at the appointed time. According to the man of God, there were more evil plans waiting to be unveiled, although he was not bothered by such plans since the children of God will not be present at that time to experience it.
Meanwhile, Nigerians on twitter had different reactions to the Pastor’s statement: 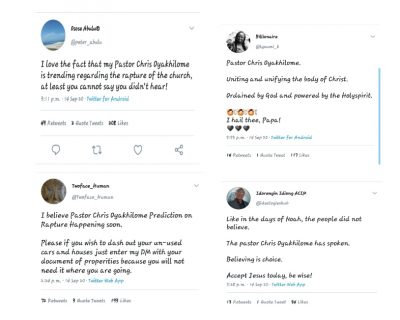 Pastor Chris ended the program with an announcement about the third global prayer day the church will have on the 25th of September, after he told them to be more fervent in the lord and exercise the power God had given them in order to be prepared whenever the rapture happens.

For more daily updates, kindly subscribe to my blog.