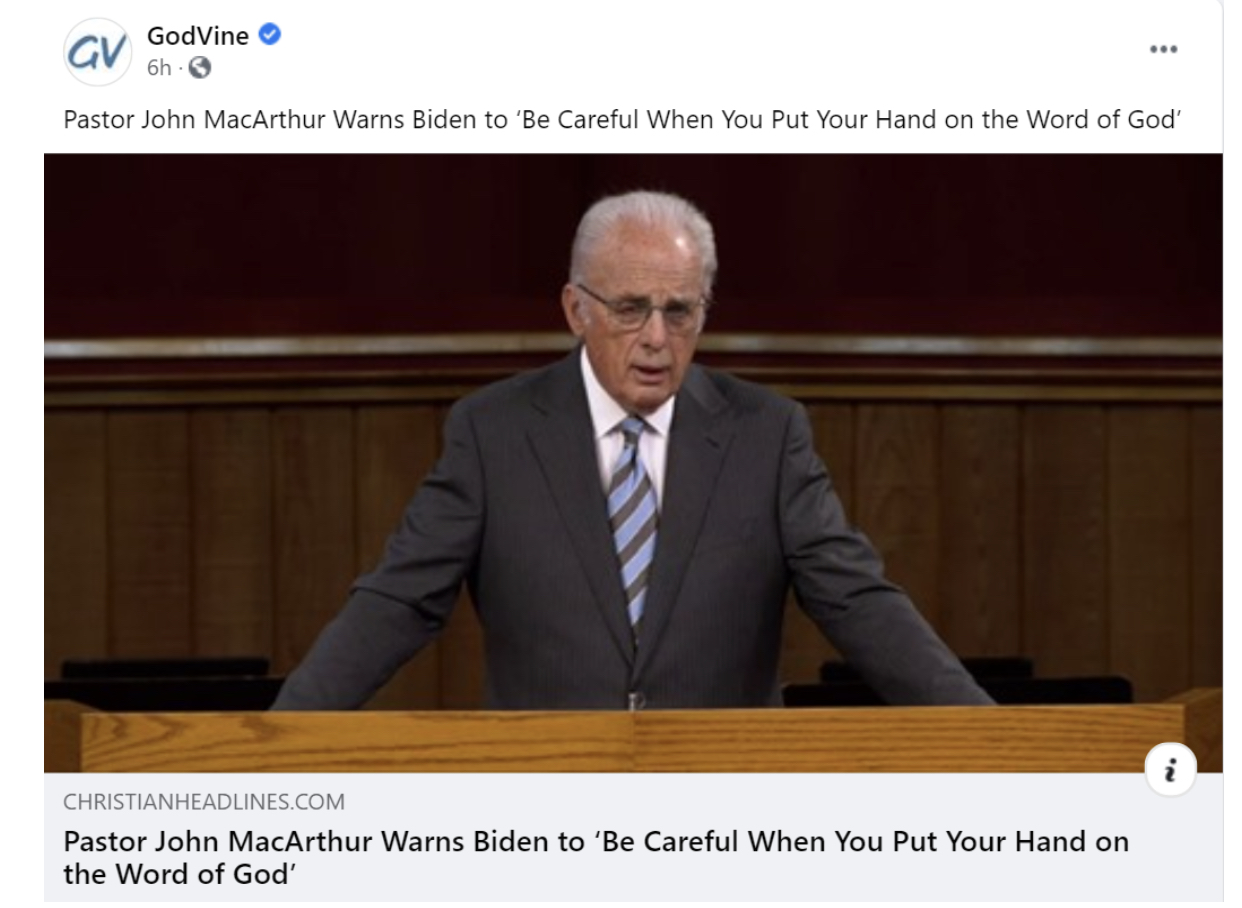 Politics and religion go hand in hand when running a successful state, right? For the longest time, the world can remember the whirlpool of disagreeme

Politics and religion go hand in hand when running a successful state, right? For the longest time, the world can remember the whirlpool of disagreements on religion and politics has loomed over the heads of the citizens of every state around the world. But as we analyze deeper into the depths and meaning of Christianity all we see is that the said religion only preaches endearment and humanity.

Surely the deeds done by every individual can only be reckoned by God, then why do we as the people of God feel entitled to question the wrongdoings of others, when we must first be looking through the veil of our own deeds.

Surely the freedom of speech is the liberty of everyone but with your hand on the bible you must be careful with what you say, as it holds more than just words, it holds your spirit in place to be questioned on the day of judgment.

When looking at the way the citizens of the state want their constitution to run and altered according to their religion, we see the state is composed of different ideologies, which brings us to the fact that politics and religion cannot go hand in hand as it may stir conflict between the people and the ruling party. Christianity teaches love, the well-being of your friends, and code of life.

We see through some political leaders of the state of America, the notion of keeping the state in check through their conduct of life is being miscommunicated, as Pastor John MacArthur warned Joe Biden of his words; 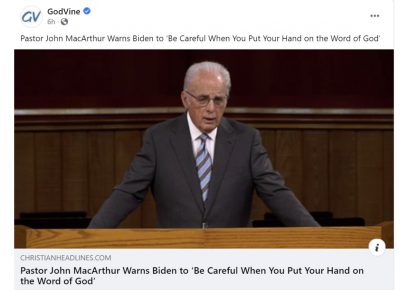 Don’t tell me you want to invite more Muslims in who represent a religion from Hell and then put your hand on the throne of God.”

Considering the COVID-19 restrictions the rise of conflict bubbles up, even more, we see Pastors and worshipers weren’t content with such circumstances of closing down of churches.

Pastor MacArthur in one of his interviews on the ‘Allie Beth Stuckey’ YouTube channel claimed that even with one death per hundred thousand people the government’s determination to shut down the church which further enlightens the issue of disputes arising between the Christians and agenda of the government.

Indeed, the people of the state look up to their leader which concerns the Christian leaders and pastors as John MacArthur that young minds served with the wrong interpretations of how one must make a decision in life and that it may lead the youth astray.

In this time of technology, everyone has different means to spread their ideologies. We further see that the seed of dispute between believers has also grown which leads us to the concept of true church and false church, according to Pastor John, people using their religion to elevate charlatans and make money, corrupt the minds of believers.

All in all, the word spread by leaders has a great impact on the community and some people looking up to this corrupt leaders are misled due to conflict of interest and lack of knowledge of the word of God.

My people are destroyed for lack of knowledge: because thou hast rejected knowledge, I will also reject thee, that thou shalt be no priest to me: seeing thou hast forgotten the law of thy God, I will also forget thy children.

YOU CARRY THE SOLUTION IN YOU! 29

The Rise and Rise of Cryptocurrencies 0