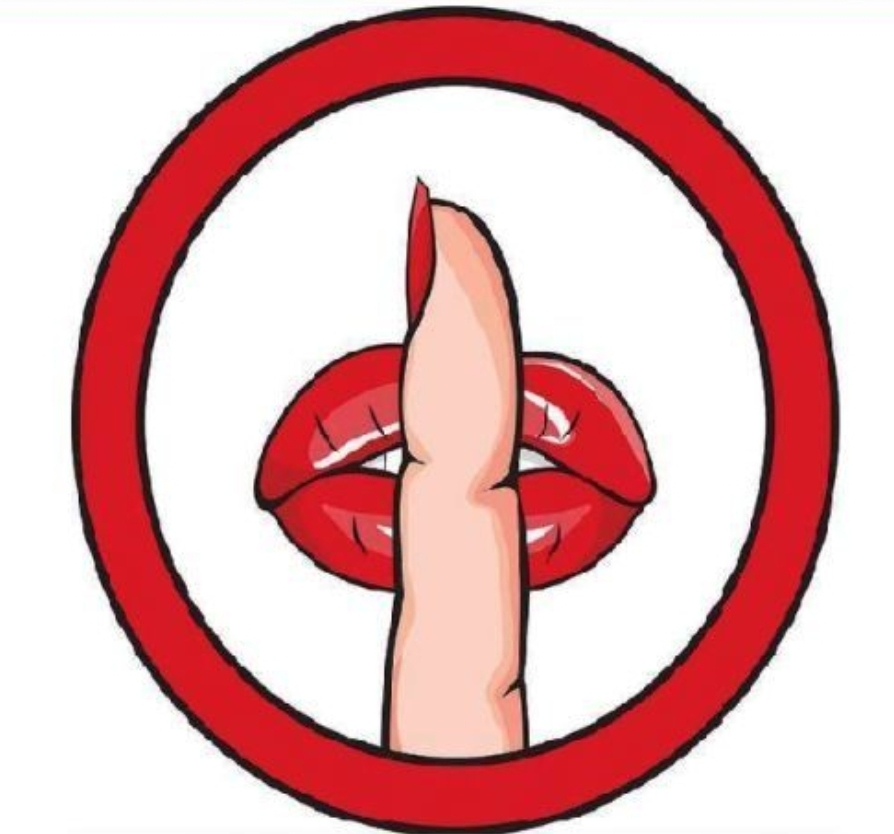 Life, as they say holds many uncertainties. We wake each day with little or no idea of what the day holds or what it would bring.

HOW TO KNOW HE IS THE RIGHT MAN!
RELATIONSHIP RAW (RIGHT AND WRONG)!
ADVANTAGES OF BEING SINGLE AS A CHRISTIAN 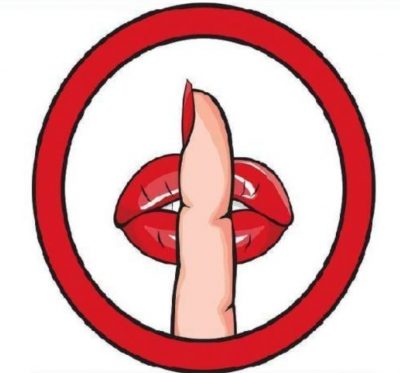 Life, as they say holds many uncertainties. We wake each day with little or no idea of what the day holds or what it would bring.

As humans, we have been gifted the ability to make our own decisions bearing in mind that there are consequences for each decision, each action we take whether positive or negative.

We go about our daily lives with other people and in the course of living with people who reason differently, see things differently and of course have different values, we tend to have a clash with them.

No man can survive in isolation. No matter how unreasonable some people might be, we cannot completely isolate ourselves from the world. We can only make the world habitable and conducive to live in.

Let it go. One way to live peacefully with others is to let things slide. Letting things slide does not mean completely ignoring the action made against you but you knowing when to react and when not to. Having in mind that you cannot exist in this world without misunderstandings, fall outs or arguments with people, would better shape how you take some certain issues. If it is something that you feel does not affect you personally and does not pose any harm to you and yours, let it go. Letting go of hurts, wrong accusations or even insults does not belittle or reduce you as a person rather it earns you respect and saves you the stress of exchanging words with people.

Learning when to react and when not to react would be a plus to you.

You cannot always react when a person calls you dumb or stupid. You know deep down that you are not dumb, neither are you stupid. Do not allow what people project on you to sink deep into you. A wise man who has his act together knows better than to always shout back at anyone that shouts at him.

Walk away. Walking away from arguments or misunderstandings is not you chickening out from the issue or being a coward, it is you putting your self-respect first. Learn to respect yourself as people tend to respect a man who respects himself more. Leave the scene. Do not be tempted to stay there. Staying in a place where a heated argument is taking place most times propel you to react and do things that you may eventually regret. Take a walk. Jog. Put on your headphones and play your favorite song. Take a minute to cool off. You cannot react to things said about you if you do not know they were said about you. Do something to take your mind off the issue and think of better things.

Hold your tongue. Making your position known on a particular issue should not be done when the other party involved is fuming or angry. At that point it will not make sense to him. Other than shouting even as the other person is shouting, keep quiet, listen to what he or she is saying. You can always go back later when things have simmered down to explain things better to them. The time you spent waiting for things to cool down can also be used to ponder more on your point. It would amaze you to know that you may not have been entirely right though you thought you were.

Do not be in a hurry to express your feelings. Take a chill pill. Relax. Breathe. Most times we tend to realize that we and the other person we got into an argument with were even saying the same thing but in different ways. It is in holding your tongue and refraining from speaking at that particular time that we realize this. Resist the urge to shove down your own feeling down the throat of the other person. Calm down.

Be careful of your timing. When it comes to letting your feelings be known to someone, your timing matters. Let it be done at a time when the person can understand your point and reason with you. Avoid bad timings. Be sensitive to ascertain when a time is right and when it is not. Do not allow your pride or ego to judge the timing. Avoid acting on impulse. Statistics shows that we often times get negative results when we acts on impulse.

Also know what to share with people. Avoid disclosing things that was said to you in confidence to others. Learn to be trustworthy. A trustworthy person is loved by people. Resist the impulse to share personal details of a friend or client to people just to seem cool to keep the conversation going. If you will not like someone to share your deepest secret with just anyone, practice the habit of keeping confidential issues private.

In knowing what to say and what not to say, you should be able to judge whether a not an information will be profitable to a person or not. As yourself some basic questions. Does the person need to now this? Would this information be useful to him or her? What would this person do with this information if I am to tell him or her? These questions when thoughtfully answered would determine whether or not you would share the information with that person.

Where you share the information is also as important as how you share it and when you share it. Nobody likes to be rebuked in the presence of other people. It can be a little demeaning and embarrassing. If you feel anger towards a person because of a particular thing he or she said about you, wait till you are alone with the person then express your displeasure. Do not seek to publicly humiliate a person just because he wronged you.

Remember that you control your actions and not the other way round. You are the one in charge. Take charge. Act responsibly. Protect your self-respect. Know that there are better ways of passing your message across. Choose peace!

JUDGE NOT AND DONT BE TOO PROUD TO LEARN!

INTEGRITY IS IMPORTANT THAN MONEY!

STAND UP AND TAKE RESPONSIBILITY!

Be still and learn!

INTEGRITY IS IMPORTANT THAN MONEY! 0

STAND UP AND TAKE RESPONSIBILITY! 0

Be still and learn! 0

Royal CBD: Great items from you, man. I've be mindful your stuff prior to and you are just too excellent. I really like what you've bought right here, certainly like what you are stating and the way in which wherein you assert it. You are making it entertaining and you still care for to keep it wise. I can't wait to read much more from you. This is actually a tremendous website. Check out my blog post: Royal CBD

buy CBD: This excellent website certainly has all the info I needed about this subject and didn't know who to ask. Visit my page ... buy CBD

thejourneyofachristian: Hello, You are welcome!

ปั้มไลค์: Like!! I blog quite often and I genuinely thank you for your information. The article has truly peaked my interest.

COMMIT YOUR DEEDS TO THE LORD! 0

Travelling, Ticket to happiness. Day to day life and a fixed routine make humans turn into robots. We get bored or depressed even if we are mak ...
Read More
Activities

YOUR GIFT IS NOT FOR SALE! One of the reasons why the gospel is not properly preached today, is because many of Us are placing price tags on th ...
Read More
© 2020 flixyconnect. All rights reserved. Powered by Flixyconnect
You cannot copy content of this page