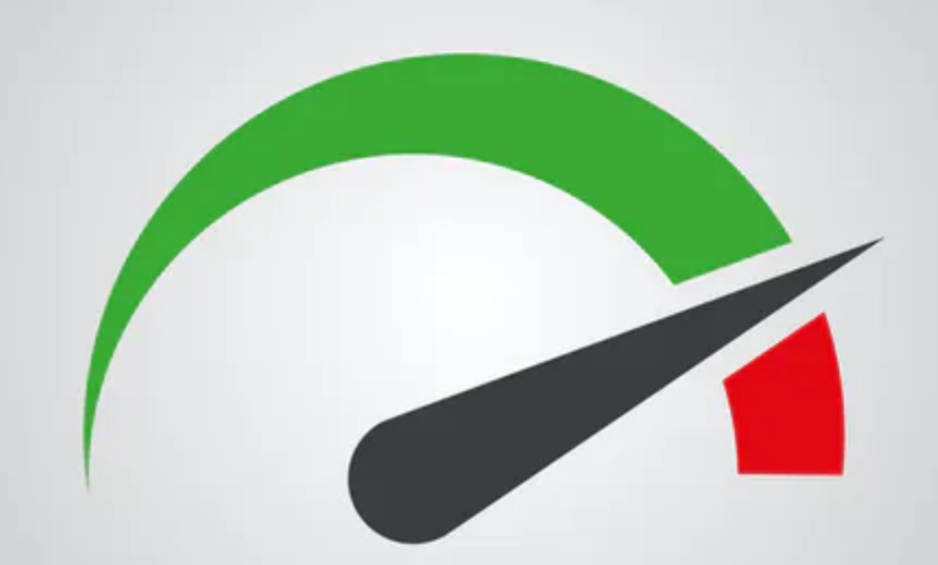 LIFE IS A JOURNEY
IMPROVING YOURSELF FOR A BETTER YOU!
STORY STORY STORY!!!

If it is possible to have a limit calculator for human being just as we have in trading stock which will have the capacity to show the metrics of how far we could have attained in career and destiny, we would have realized how much we have shortchanged ourselves through the limit or boundaries that we have created.

Just like the Israelites in the time of the exodus, the plan of God for our life is for good as affirmed by Prophet Jeremiah (Jeremiah 29:11). The agenda of God is to take them to the promised land but based on the majority report of the spies which maintained the negative opinion that they can’t take the land and further limited themselves by tagging the whole congregation as grasshoppers.

Unfortunately, these limits order their destruction. There is a need to know that you play a greater role in whatever will be the outcome of your life. At a point in time in Abraham’s journey, after Lot had departed from him, God told him in Genesis 13 that all the land he sees, he will give it to him and his seed. This means that Abram is at the central and a major stakeholder in his future and so are you. Two key factors that determine whether you will surpass the limit set by you are examined briefly below.

Your Believe: what you believe will always determine how you behave. In Judges 6, the Angel told Gideon “go in this thy might” which means that Gideon had what it takes to deliver his people from captivity even while he was hiding wheat from the Midianites.

He could not do more than the limit he had set for himself which is reflected in his belief that his family is poor in Manasseh and also being the least in his father’s house. He, however, forgot or refuse to believe that he was the mighty man of valour. Beyond determining your behaviour, it also determines what you get because we can limit God by our thinking. Mark 6: 5 – 6 shows that Nazareth could not benefit might works in the time of Jesus because of their unbelief. The question to ask yourself now is what do you believe?

Faith: Matthew 17:20 “ And Jesus said unto them, Because of your unbelief: for verily I say unto you, If ye have faith as a grain of mustard seed, ye shall say unto this mountain, Remove hence to yonder place; and it shall remove; and nothing shall be impossible unto you”. This passage gives an insight that after belief, faith is next. To gain access into the world of impossibility you need faith, even though it is a mustard seed size.

In Hebrews 11, the faith’s hall of fame shows outstanding accomplishments which could have ordinarily be considered by human as impossible. The same result can still be achieved and even greater according to the promise of Jesus in John 14:12, you just need to add faith to break the limit you have set in your imaginations.

You are a chosen generation, a king, a royal priesthood and many more other titles that are worth hoping and living for. Don’t believe in anything that will amount to a substandard you. Remember, as you journey towards that your promised land, don’t make the same mistake as the Israelites of the days of Moses, always hold faith with you.

SOMETIMES, IT IS BETTER TO BE QUIET 0