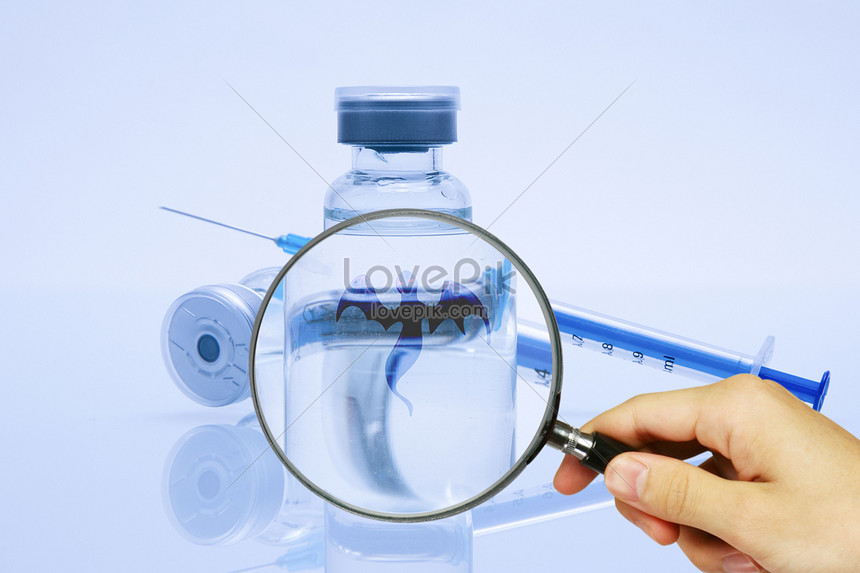 Suspiciousness of Christians regarding the Covid-19 vaccine

Coronavirus, as known as COVID-19 has been an unseen fear that has been draped over the mankind, worldwide for over one year, now. Though, t

Coronavirus, as known as COVID-19 has been an unseen fear that has been draped over the mankind, worldwide for over one year, now. Though, the truth of it being real or a propaganda has not been clear till the day. As brothers and sisters in Christ, almost everyone has come out to support each other since many of us lost our jobs, our hopes and our mental peace.

Even though, the quest about the earlier propaganda has not been solved, yet, we are facing another chain-link in this disaster that has us all wondering. The COVID Vaccines.

In the beginning of the disaster, the vaccine seemed to be billions of years away from being discovered and, let’s face it, humans did seem years away from finding the cure, as it had been stated by many sources. Then, out of nowhere, in the times that are indeed critical, when the world has its attention diverted between many political suspiciousness and worth-a-thought issues, they developed a vaccine.

Specially, in countries which have many problematic agendas, that go against and fully oppose the religious beliefs regarding human rights, the discovery of this sudden vaccine is rather a matter to think upon before jumping right into it.

It was stated in many interviews by many believers that they are suspicious of the vaccine because it was developed in such a hurry and came out of nowhere. That drew the suspicion of many, throughout the globe and being a believer in today’s world, turning a blind eye to the question makes one answerable to God.

Our brothers and sisters are being brainwashed, manipulated by the deprivation of their basic needs and rights and even by some unethical influential people, who are supporting the vaccination only because they are paid for it. For such immoral, unethical and heartless beings, should one have ears? when God has said this:

It is better to take refuge in the Lord than to trust in man.

And the word of God, regarding sickness and health is:

But when he heard it, he said, “Those who are well have no need of a physician, but those who are sick.’’

So, our people, who are opposing the vaccine, know it for a fact, that only the sick need to be treated and not the whole entire population.

No one knows it better than a person of faith, the chaos that brings and believers have been warned against the evils of the end time by God. Thus, it was believed by many that the vaccine is a vessel to bring the end times because they hold “The Mark of The Beast”. It was clearly written off upon the vaccine containers “6666” which is believed to be the number of evil.

The topic remains of encouraging others to take the vaccine and if the believers are skeptical of taking the vaccine for themselves, they would most certainly not bring this upon their fellows because the Bible states:

Love does no wrong to a neighbour; therefore, love is the fulfilling of the law.

Hence, something that a Christian would not choose for themselves, they will not impose upon their brother.

So, since Christianity is a belief of peace, love and equality, a believer knows that “thy shalt love thy neighbour as thyself”

Why the world would end without financial reports 0

The unconventional guide to world markets 18

THE CROWN OF MEN TAKES YOUR VOICE 36