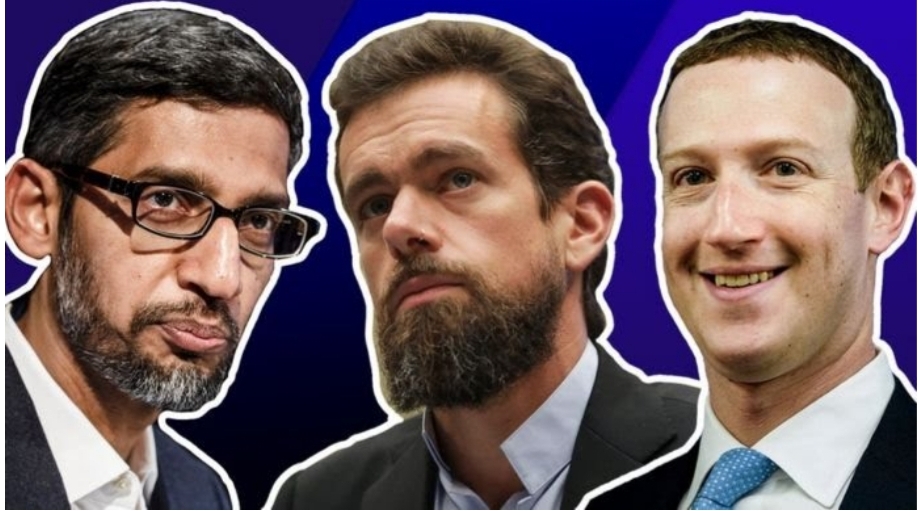 The heads of the popular tech giants Facebook, Twitter and Google faced hours of questioning from US Senators over concerns about censorship, spread o

THE INTELLIGENT BUILDER
HOW HUNGRY AND THIRSTY ARE YOU FOR RIGHTEOUSNESS?
HOW DOES THE US ELECTION WORK

The heads of the popular tech giants Facebook, Twitter and Google faced hours of questioning from US Senators over concerns about censorship, spread of false information and the continued immunity of social media networks as regards to what is propagated with their platforms. 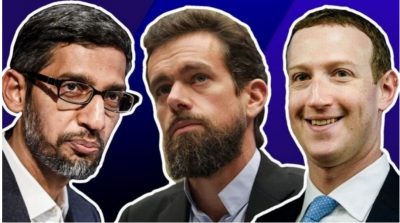 The sitting held on Wednesday the 28th of October 2020 and with adherence to COVID-19 protocols. The CEO’s all attended the sitting from their homes or offices through video calls, as did the lawmakers.

Currently the companies cannot be sued over what users on their sites post, neither can they be sued over their decisions of what to permit or take down. Some politicians are anxious about this because as they say it gives these companies immunity and encourages bad behaviour.
These politicians are both Republicans and Democrats and agreed unanimously to summon the CEO’s; Mark Zuckerberg of Facebook, Jack Dorsey of Twitter and Google’s Sundar Pichai.

It’s not just Senators who are worried about censorship and spread of false information, industry experts are concerned too. They say a certain law gives the social media leeway while sometimes even taking advantage of it and they suggest that the law be revised.

“[It] allows digital businesses to let users post things but then not be responsible for the consequences, even when they’re amplifying or dampening that speech,” Prof Fiona Scott Morton, of Yale University, told the BBC’s Tech Tent podcast. “So we have a bit of a loophole that I think is not working well for our society,” she continued.

This legislation is known as Section 230 and is the main legal protection preventing social media networks from being sued. It separates the networks from their users and says the networks are generally not responsible for the content posted on their networks by their users, whether the content be good or bad. Essentially, they are treated as neutral middlemen – like newspaper sellers rather than the editors that decide what goes in the paper.

Section 230 hasn’t always been bad news though, it was passed to protect Internet providers and still serves its purpose. The drawback is that it has become a shield for huge social media networks who cite that it is impossible to make checks or review every single post from their users before they’re allowed to be published. Mr Jack Dorsey told the committee that Section 230 “is the most important law protecting internet speech” and its abolition “will remove free speech from the internet”. 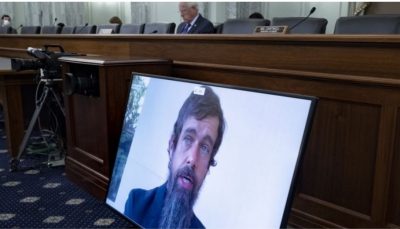 Twitter’s Jack Dorsey speaking at the hearing.
Mr Pichai also fiercely defended the law. “Our ability to provide access to a wide range of information is only possible because of existing legal frameworks like section 230,” he argued. “The United States adopted Section 230 early in the internet’s history and it has been one of the foundations to our leadership in the tech sector.” 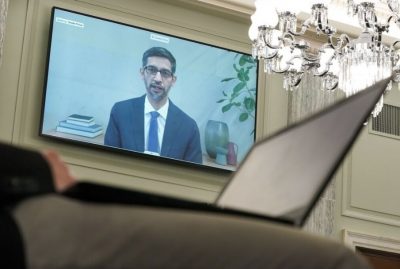 However the politicians say the law is outdated. Democrats take issue with the spread of lies online without consequences for the sites while Republicans say big tech is using its moderation powers to censor people it does not agree with, questioning the rights of the networks in deciding what information people do and do not see, or their roles in shaping perception. Both sides agree they want to see the social networks held accountable for their actions and inactions.

Mr Zuckerberg sided the Senators as he thought even though the law helped create the Internet as we know it, the internet “has also evolved and I think that Congress should update the law to make sure that it’s working as intended.” 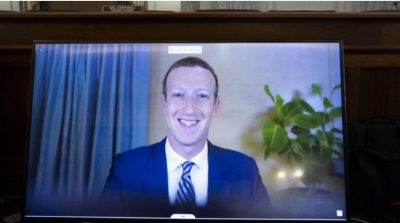 Both President Trump and his election rival Joe Biden have called for the removal of Section 230, though for different reasons it is still hard to see their calls beyond political. Changing Section 230 could take free speech away from the internet, giving power to politicians and they do not have a very good record with it.

Why our world would end if living room decors disappeared 4

8 things your boss expects you know about fashion nails 0

Airstream Van Repair Near Me: Spot on with this write-up, I honestly believe that this web site needs much more attention. Iíll probably be back again to see more, thanks for the info!

Allen: Hi there, I enjoy reading all of your article. I wanted to write a little comment to support you.