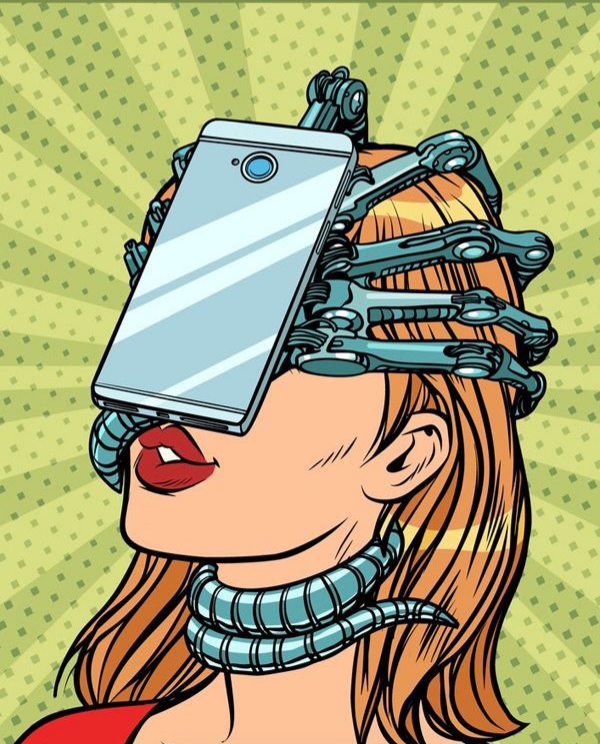 THE EFFECT OF SOCIAL MEDIA ON YOUTH

The technology landscape has quickly developed in recent years, with social media now assuming a focal part in the lives of youth. Socia

THANKSGIVING!
Be still and learn!
YOU ARE A TROPHY! 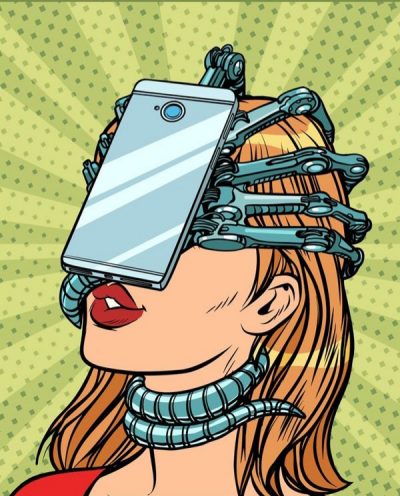 The technology landscape has quickly developed in recent years, with social media now assuming a focal part in the lives of youth. Social media has made both significant new challenges and energizing opportunities.

Social media has enabled everyone around the globe to interconnect by means of the web, chat and share content, video call among numerous different functionalities it offers to its users. Some of the very commonly used social media platforms includes Facebook, twitter, Instagram, WhatsApp, snapchat numerous among other.

‘’Everything has two sides, the positive and the negative one’’

The utilization of social media has both negative and positive effects on our youth today.

Staying updated on the events happening around the globe has a great importance for today’s youth and also enables them to stay connected with their friends and family. It overcomes any barrier between companions since a person state in Africa can interact with his friend in the United States.

This thus helps in fortifying relationships say among class fellows in high school or college, who moved to various areas after finishing school, around the globe. Furthermore, adolescents can make pages and groups in the social media platforms dependent on their professions, confidence among different elements of their lives and this prompts more connections being constructed and more open doors being opened for their particular discipline.

This leads to more work opportunities being made for the unemployed youth. From the numerous interviews or surveys carried every day, youths say that social media make their lives pleasant, proficient and simpler and has likewise become their way of life.

According to a BBC news report, Social media sites connect more people and make them stay up to date.

An assessment from various examinations done by different researchers show that social isolation can cause various impacts, for example, physical, emotional, and psychological issues in these adolescents. This can thus prompt depression, nervousness and numerous different issues. It additionally leads to incorrect spelling of words and abusive words and tenses using short forms and contractions.

This has a high negative effect more so on students since it impacts their language capabilities legitimately and this leads to terrible scores in languages. Likewise, it uncovered youngsters state under eighteen years to online predators who will charm them into sexual acts, for example, lesbianism and other general sexual activities. It likewise, attracts many youngsters to get involved into disturbing pornographic content spread in some of the social media groups. Another huge negative impact social media carry is that long hours spent on chatting decreases productivity and it make youngsters extremely lazy.

According to IR Berson and MJ Berson 2005, (Google scholars), ‘’High use of Internet linked high risks’’. Another google scholars, Jacobsen and Forste (2011)  stated that, ‘’Media have negative effects on grades’’.

In conclusion, social networking has been demonstrated to have both positive and negative effects on Youth. People should make an end whether to continue using the sites or stop or even moderate on their usage. The choice is all yours!

10 things your boss expects you know about spa deals 0

how to hack color saw 3d: I just couldn't leave your website prior to suggesting that I really enjoyed the usual info an individual provide on your visitors? Is going to be back incessantly in order to check up on new posts

table tennis hack ios: My developer is trying to convince me to move to .net from PHP. I have always disliked the idea because of the costs. But he's tryiong none the less. I've been using Movable-type on various websites for about a year and am worried about switching to another platform. I have heard great things about blogengine.net. Is there a way I can transfer all my wordpress content into it? Any help would be really appreciated!

Sharon Reyes: I have been browsing online more than 3 hours lately, yet I by no means discovered any interesting article like yours. It’s beautiful price sufficient for me. In my opinion, if all website owners and bloggers made just right content material as you did, the internet can be much more useful than ever before.

terrancewilmer: Ahaa, its nice discussion on the topic of this post here at this webpage, I have read all that, so now me also commenting at this place.

terrancewilmer: It's very effortless to find out any topic on net as compared to books, as I found this article at this web page.

WORD’S FOR THE MONTH OF APRIL

How to get rid of Scars

WORD’S FOR THE MONTH OF APRIL 0

How to get rid of Scars 0

https://www.instagram.com/tv/CAvVmZKHLA2/?igshid=u99ay9xoxnwl ...
Read More
© 2018 The Journey of a Christian. Powered by Flixyconnect
You cannot copy content of this page