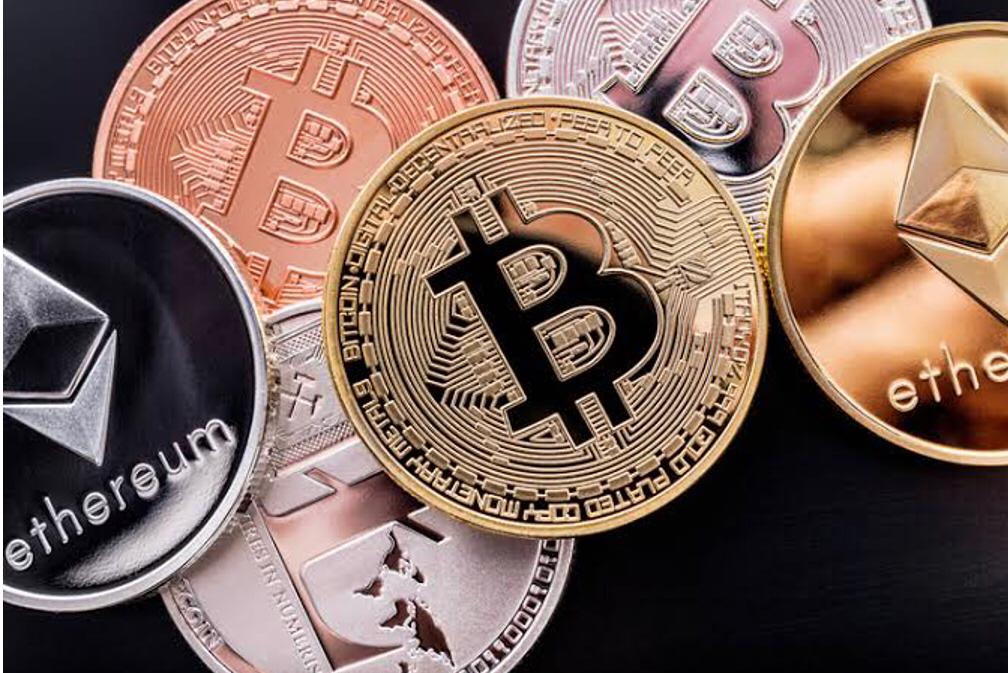 The Rise and Rise of Cryptocurrencies

Online transactions have gone through a revolution in the last few years, blockchain, FinTech to AI and cryptocurrencies, the world of inter

Online transactions have gone through a revolution in the last few years, blockchain, FinTech to AI and cryptocurrencies, the world of international commerce is moving faster than ever and in an upward trend universally. 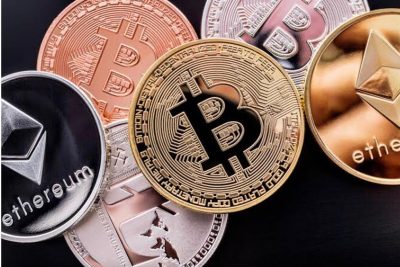 Physical coins depicting different types of cryptocurrencies.
There are a few thousand cryptocurrencies already in existence, which is a staggering number given that the first cryptocurrency cryptocurrency was created in 2009, just about a decade ago. In the wake of the 2008 financial crisis, the trust in traditional financial institutions (banks) and governments has melted away amongst the populations of Europe and the USA; this is especially true amongst the younger, more tech-savvy demographic and this has spread to other parts of the world. It is from amongst this group of people that Bitcoin emerged. A central tenet of cryptocurrencies is to avoid using banks or traditional financial institutions to send or receive payments. This cuts out the need for banks as third-party guarantors of transactions, and limits the reach of governments in interfering or regulating payments.

A cryptocurrency is a digital or virtual currency secured by cryptography, a computer generated and independent system. Bitcoin, invented in 2009 by the elusive Satoshi Nakamoto, is famously recognised as the first cryptocurrency. Nakamoto’s original vision, as set out in his ‘White Paper’ that marked the start of the cryptocurrency era was to create a peer-to-peer electronic cash system that would rely on a decentralised, consensus process to verify and validate individual transactions, rather than established financial institutions. Bitcoin and other cryptocurrencies are permissionless forms of blockchain technology that rely on a ‘proof of work’ concept to verify transactions, providing security and stability. In such a system, transactions are verified by third parties (commonly referred to as ‘miners’) racing to be the first to solve a unique, complex mathematical problem that is specific to each transaction and the history of preceding transactions. The first miner to solve the problem records the answer in the decentralised blockchain along with its private key, thereby lengthening the chain. If the network confirms that this is the correct answer—by other miners also identifying the same solution—the first miner is rewarded with coins in the system. 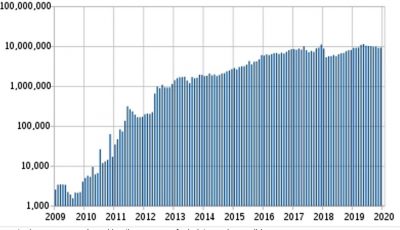 There are three major features that make blockchain impermeable to fraud: first, transactions are verified on a consensus basis (i.e. the majority of the network must agree and confirm that the transaction is correct). Second, the verification (mining) process is time and energy intensive and intentionally difficult to solve, making it too cumbersome for fraudsters attempting to perform a heist. Third, all transactions are linked, such that if someone wanted to change an earlier transaction they would need to redo all the subsequent mining and do so before the rest of the network approved the next block. Effectively, someone attempting to cheat a proof of work blockchain system would need to possess over 50% of the network’s computing power to do so, once again making the process of a heist near impossible.

The emergence of popularity of the first decentralised peer-to-peer payment system, Bitcoin, led to the creation of a novel and booming set of payment services known collectively as ‘cryptocurrencies’. Since the inception of Bitcoin over a decade ago, trading in cryptocurrencies has exploded and there are now thousands of cryptocurrencies and hundreds of cryptoexchanges to trade on, with other popular currencies like Etherium, Ripple, Litecoin, Tether, Libra, Monero, etc.

Cryptocurrencies are also a huge deal in Africa. In 2019 Google Trends, Lagos, Nigeria was named the number one city based on online search volumes for Bitcoin in the world. While recently, in May 2020, Arcade Research ranked Nigeria fifth globally with its 11% of connected Nigerians owning or using cryptocurrencies and this continues across other countries in Africa.

In addition, data obtained from Coinmarketcap recently revealed the  largest cryptocurrency users around the world, with Nigeria surging by 46% among its youth users, this speaks to the worldwide reach and acceptance of cryptocurrencies.

On the 1st of November, the anniversary of it’s creation, Bitcoin surpassed $14,000, meaning that the value of one Bitcoin was equal to an excess of $14,000. The high value, rarity and advantages of cryptocurrencies has made it the preferred option for financial transactions in our modern age and it doesn’t look like slowing down anytime soon.

HOW TO GENERATE WEALTH WITH YOUR GOD-GIVEN GIFTS AND TALENTS! 59

Why our world would end if living room decors disappeared 4

What everyone is saying about individual development plans 0