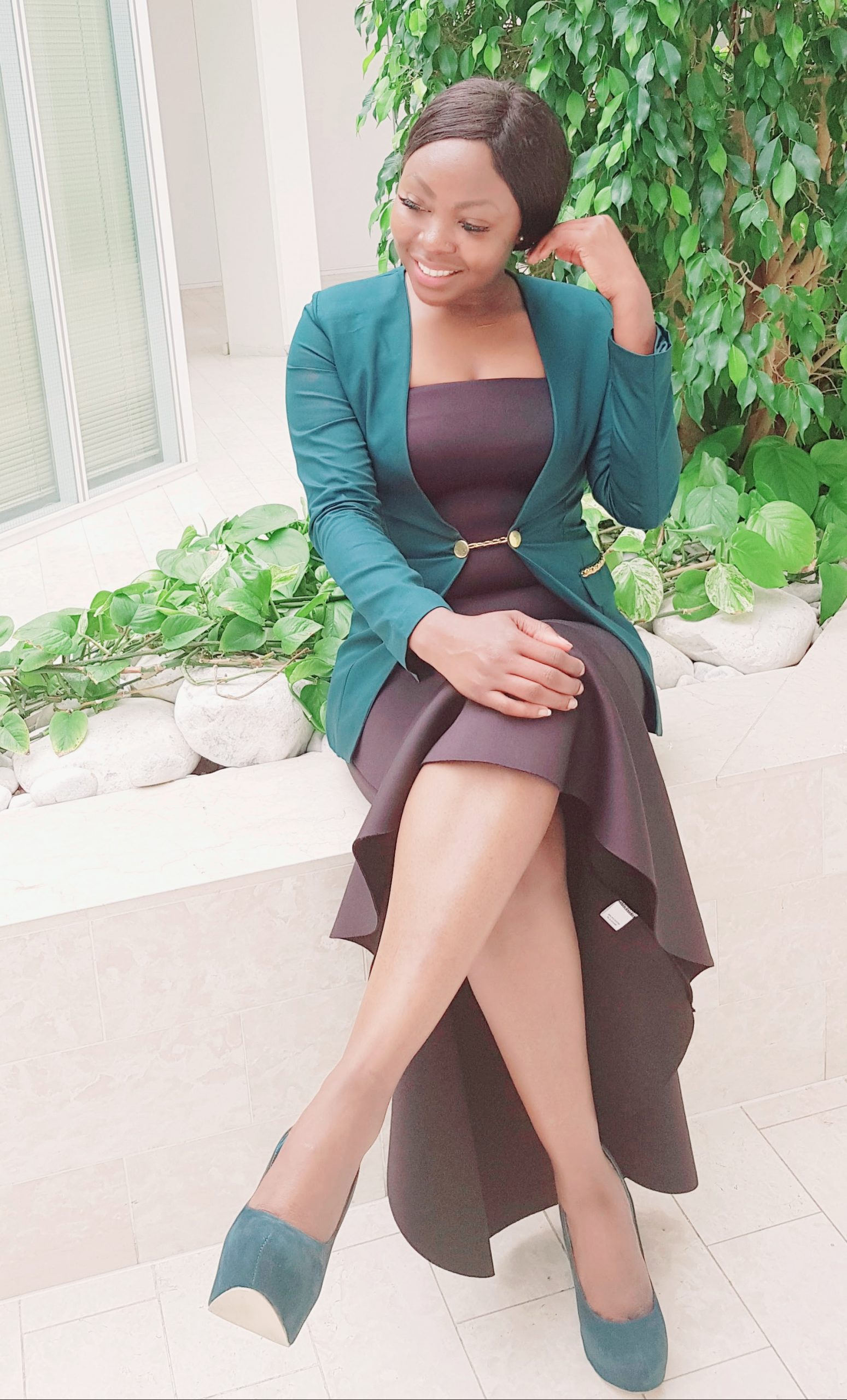 The rich and poor meet together: the Lord is the maker of them all. Proverbs 22:2 The rich and the poor meeting together here on earth, that i

PRIDE & INTEGRITY
HOW TO SPEND VALENTINE’S DAY AS A CHRISTIAN!
TRAVELLING, TICKET TO HAPPINESS.. 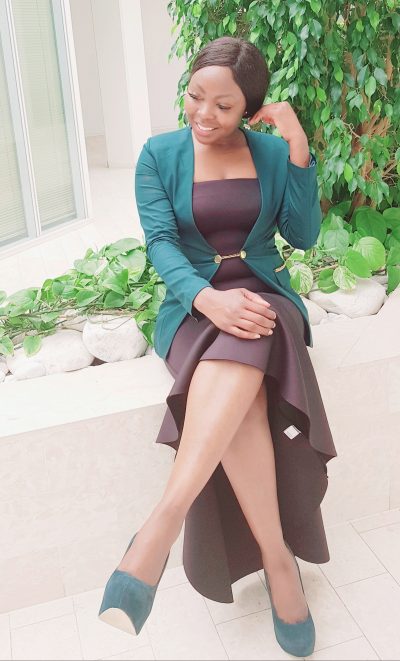 The rich and poor meet together: the Lord is the maker of them all.

The rich and the poor meeting together here on earth, that is the stage.

The Lord is the maker of them all not maker of them so, which means as humans but they separated themselves into poor and rich and all on the same earth.

The rich ruleth over the poor, and the borrower is servant to the lender.

Anyone will rule over the poor, so the way they keep men in servitude therefore, is not to make them slaves but to extract resources from them.

Now when Jacob saw that there was corn in Egypt, Jacob said unto his sons, Why do ye look one upon another?

And he said, Behold, I have heard that there is corn in Egypt: get you down thither, and buy for us from thence; that we may live, and not die.

See! A prophet dies when there is no corn, and this is how the people of God went into slavery.

Anytime believers are needed to go into slavery, satan doesn’t say become slaves, he does something to the economy to make sure there is only bread in Egypt and even Jacob will push his future to Egypt where they will go and remain slaves.

We are mandated to redeem time because the days are evil, so the issue of wealth is not about houses and cars it’s a SPIRITUAL system that provides an anchor for the GOSPEL.

When the even was come, there came a rich man of Arimathea, named Joseph, who also himself was Jesus’ disciple:  He went to Pilate, and begged the body of Jesus. Then Pilate commanded the body to be delivered.  And when Joseph had taken the body, he wrapped it in a clean linen cloth,  And laid it in his own new tomb, which he had hewn out in the rock: and he rolled a great stone to the door of the sepulchre, and departed.

The GOSPEL will suffer when there are no protectors even with there resources. It took the gospel to bring Christ from the Cross to a TOMB, to a grave where he won victory and resurrected for us.

Cry yet, saying, Thus saith the Lord of hosts; My cities through prosperity shall yet be spread abroad; and the Lord shall yet comfort Zion, and shall yet choose Jerusalem.

It is important  that we prosper as Christians! Make it a goal to not be poor life. This has nothing to do with the carnality that is around wealth, please win your mind because there is an intentional intelligence behind the desire for wealth.

Poverty is a weapon that can strangle the name of Christ in such a way that a generation will never hear that name.

THE WEIGHT OF GOD IS HEAVY AND IT TAKES RESOURCES TO KEEP HIM LIFTED!

In the name of Jesus Christ, this generation will not only be talkers for we will have the resources to move systems and make things happen for his majesty in Jesus Name.

How to generate wealth with your God-given gifts and talents. 4

how to hack color saw 3d: I just couldn't leave your website prior to suggesting that I really enjoyed the usual info an individual provide on your visitors? Is going to be back incessantly in order to check up on new posts

table tennis hack ios: My developer is trying to convince me to move to .net from PHP. I have always disliked the idea because of the costs. But he's tryiong none the less. I've been using Movable-type on various websites for about a year and am worried about switching to another platform. I have heard great things about blogengine.net. Is there a way I can transfer all my wordpress content into it? Any help would be really appreciated!

Sharon Reyes: I have been browsing online more than 3 hours lately, yet I by no means discovered any interesting article like yours. It’s beautiful price sufficient for me. In my opinion, if all website owners and bloggers made just right content material as you did, the internet can be much more useful than ever before.

terrancewilmer: Ahaa, its nice discussion on the topic of this post here at this webpage, I have read all that, so now me also commenting at this place.

terrancewilmer: It's very effortless to find out any topic on net as compared to books, as I found this article at this web page.

WORD’S FOR THE MONTH OF APRIL

How to get rid of Scars

WORD’S FOR THE MONTH OF APRIL 0

How to get rid of Scars 0

https://www.instagram.com/tv/CAvVmZKHLA2/?igshid=u99ay9xoxnwl ...
Read More
© 2018 The Journey of a Christian. Powered by Flixyconnect
You cannot copy content of this page