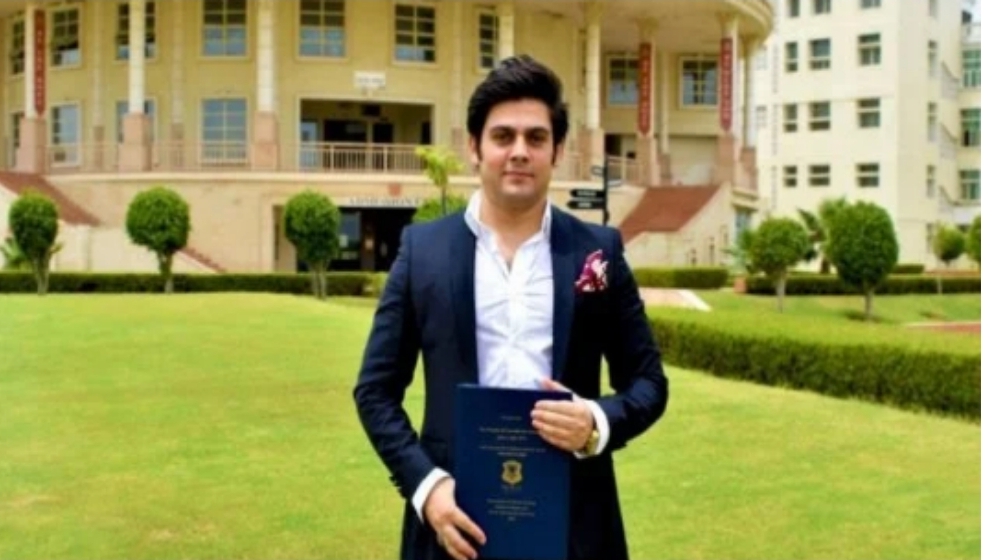 Yama Siawash, a former television presenter and Journalist, along with two other people, one of them a senior central bank staff were ki

ENJOYING THE REST OF GOD
Suspiciousness of Christians regarding the Covid-19 vaccine
THINGS YOU NEED TO TEACH YOUR CHILD(RUN) AT EARLY AGE:

Yama Siawash, a former television presenter and Journalist, along with two other people, one of them a senior central bank staff were killed in a car bomb explosion in Kabul on Saturday.

According to the police spokesman, Ferdaws Faramarz the bomb was attached to the vehicle of the former presenter after which it exploded near his residence in the Afghan capital. He added that Yama Siawash’s death is being investigated and that no group has immediately claimed responsibility.

The two other civilians killed in the bomb explosion are Ahmadullah Anas, the operation deputy of Da Afghanistan Bank; and Mohammad Amin, the driver. Siawash had recently started working as an adviser with Afghanistan’s central bank.

A witness, Mohammad Rafi, said Siawash’s father and brother were the first to reach the vehicle that was covered in flames. Rafi affirmed that all three of those killed were inside the car.

Siawash was a former presenter who anchored popular political and current affairs programmes on Tolo TV, the country’s largest TV network, before he started working in central bank as an adviser to the president.
Senior Afghan officials and leaders in the United States have condemned the crime, calling it an “unforgivable and unforgettable crime.” Afghan President, Ashraf Ghani spoke against the killings and ordered an investigation in order to bring the perpetrators of the assassination to justice.
According to the head of Afghanistan peace and reconciliation process, Abdullah Abdullah, “targeting journalists is targeting the freedom of expression and Siawash’s death is a big loss for our country.”
Ross Wilson, the acting United States ambassador in Kabul also addressed the tragedy. He stated, “I am shocked at the killing of former Tolo News anchor Yama Siawash, the attack is an assault on freedom of the press, one of Afghanistan’s core democratic principles.”

This tragedy was not the first of its kind as a lot of prominent figures like: right activists, religious leaders, journalists, and politicians have been assassinated in similar attacks in Kabul and other cities. These puzzling targeted killings were increasing the country’s violence and insecurity.

The U.S. Secretary of State, Mike Pompeo who also disapproved of the assassination noted that since he awarded Ghafari the International Women of Courage award in March this year, she had survived two assassination attempts.

As a result of the increase in chaos between the Taliban insurgents and Afghan government forces in the past months, the Taliban and the government negotiators in Afghanistan have been meeting in Qatar and engaging in peace talks to find a solution to the country’s decades of relentless war. However, since the negotiation started on September 12, there has been little progress despite efforts to negotiate a peace deal.

This peace talk was part of an agreement which had been negotiated between the United States and the Taliban to allow a withdrawal of NATO (North Atlantic Treaty Organization) troops and America from Afghanistan which will lead to the end of 19 years of military engagement.

Some other tragic occurrences that shook the country were the raid on Kabul University last week in which the lives of 22 people were wasted, most of whom were students; and another assault on an educational institution in Kabul on October 24 that killed 24 people.

However, the ISIL (ISIS) affiliate has claimed responsibility for these attacks.
Also, according to police spokesman Hikmatullah Kochai, two civilians were killed in a suicide bomb attack in the southern Zabul province on Saturday.

Kochai further stated that the police, while acting on intelligence reports, stopped the vehicle that was detonated by the bombers from within and found more than one assailant inside the vehicle with seven civilians wounded in the attack.